The working principle of the chiller booster pump 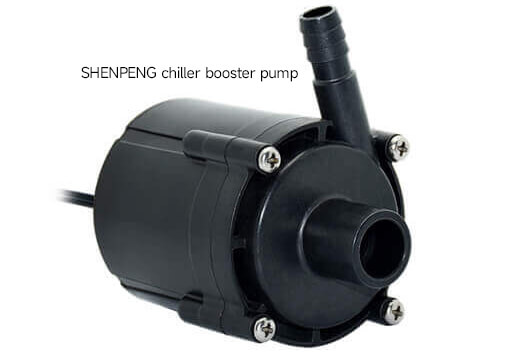 And because the laser chiller water pump Yang Cheng is too small, it is very easy to cause poor heat dissipation of the laser module and Q head, and it is easy to cause dirty blockage, which directly affects the performance and service life of the laser! The chillers with low pump Yangcheng basically do not have a water filter, because the filter has a certain resistance, which will cause the water flow to be smaller or even the chiller cannot operate normally, and the chiller with low pump Yangcheng generally does not Equipped with a water filter, it is easy to cause impurities, clogging and scale in the pure water in the laser water chiller.