Recently, Shenpeng Electronics held a fire drill in 2022. This drill enhanced the fire safety and fire prevention awareness of the company's employees, improved their emergency fire fighting and self rescue capabilities, and enabled everyone to master the fire handling process, as well as improve their coordination ability in dealing with emergencies, enhance their awareness of mutual rescue and self rescue in fire, and clarify the obligations and responsibilities of the person responsible for fire prevention.

The drill was hosted by the Safety Working Group of Shenpeng Company and was divided into four parts to improve the fire safety awareness of employees.

At 15:40 p.m., the rehearsal fire broke out, and the company's fire alarm bell rang. At this time, smoke was everywhere. The production workshop and office staff responded quickly and evacuated according to the designated route. Everyone covered their mouths and noses and bowed down to evacuate quickly. It took more than 2 minutes for all employees to escape from the fire scene and quickly evacuated to the safety assembly point for assembly. Then the heads of each department counted the number of people and organized the team. 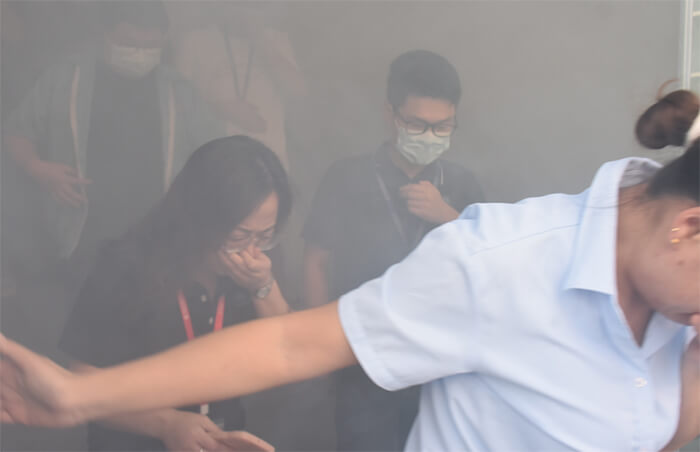 ▲ At the fire escape drill site, everyone covers their mouths and noses and bows to evacuate quickly 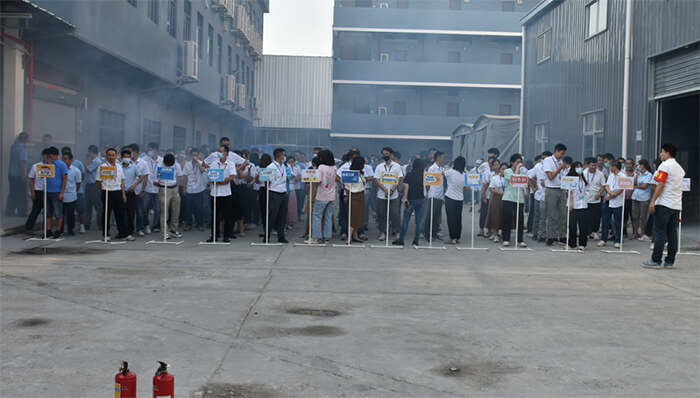 ▲ It took more than 2 minutes for all employees to escape from the fire scene and quickly evacuate to the safety assembly point for assembly, and then the heads of each department counted the number of people. 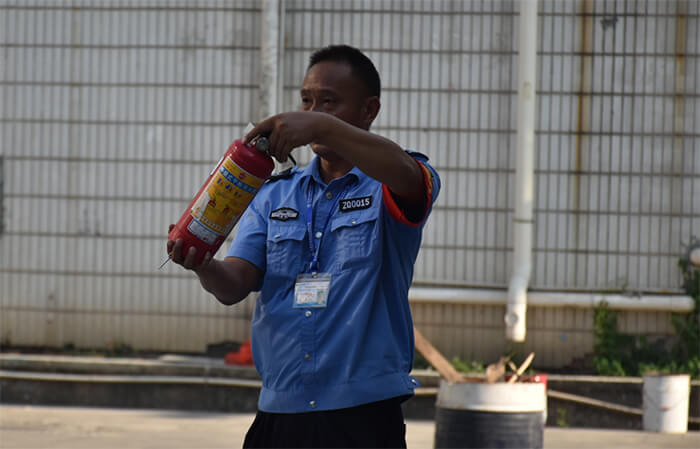 ▲ Pictures explaining the use of fire extinguishers

▲ Demonstration of correct use of fire fighting 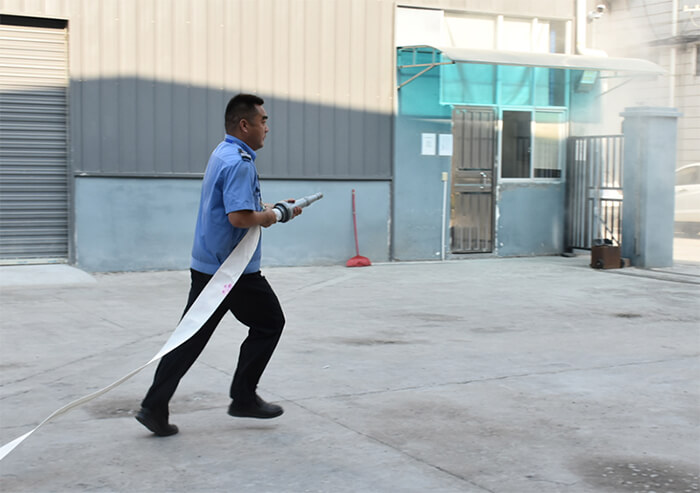 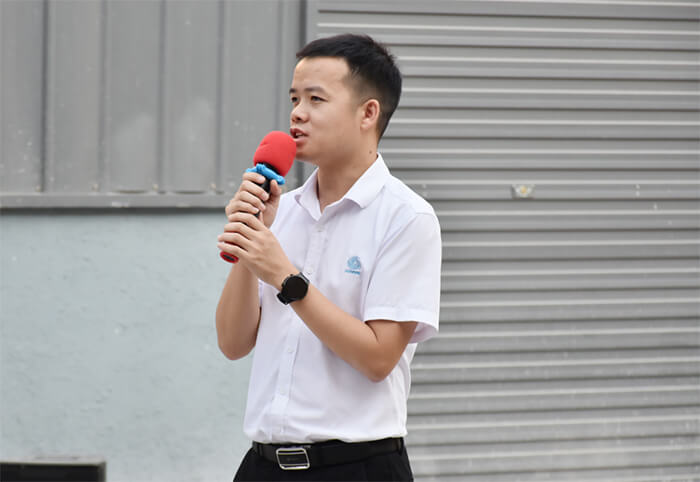 ▲ At the last stage of the drill, President Cheng conducted safety propaganda on fire hazards to all employees and summarized the effect of the fire drill.

General Manager Cheng said that through this fire drill, all employees improved their ability to respond to fire, enhanced their awareness of fire safety, and mastered the operation steps and methods of general fire-fighting equipment. During the drill, the organization ability, command ability and emergency response ability of the safety work leading group were also exercised.

This fire drill further strengthened the safety awareness of enterprise staff, inspected the feasibility and operability of the fire plan, became familiar with the emergency rescue process, promoted the improvement of emergency command, coordination and disposal capabilities, and laid a solid foundation for efficient and orderly safe production in the future.