The definition and historical origin of the pump 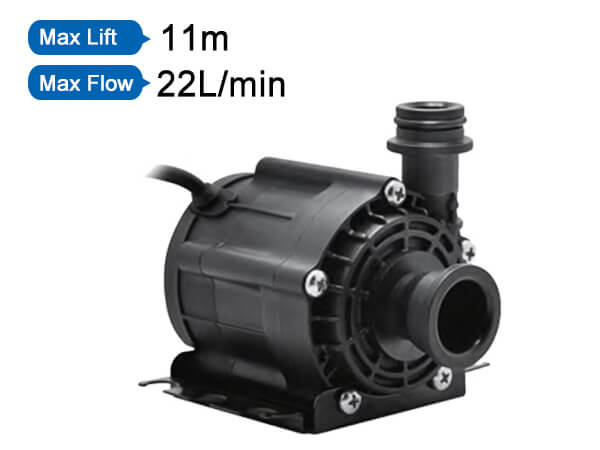 The improvement of water is very important for human life and production. There have been various water-lifting appliances in ancient times, such as the Egyptian chain pump (17th century BC), Chinese orange (17th century BC), potter wheel (11th century BC), waterwheel (1st century AD), and the 3rd century BC The screw rod invented by Archimedes in ancient Greece. Around 200 BC, the ancient Greek craftsman Ketsibius invented the most primitive piston pump-fire pump. As early as 1588, there was a record of 4-blade sliding vane pumps, and various other rotary pumps appeared one after another. In 1689, D. Papin of France invented a volute centrifugal pump with a 4-blade impeller. In 1818, centrifugal pumps with radial straight blades, semi-open double-suction impellers and volutes appeared in the United States. From 1840 to 1850, H.R. Worthington in the United States invented a piston pump in which the pump cylinder and the steam cylinder were opposed to steam directly, marking the formation of modern piston pumps. From 1851 to 1875, multi-stage centrifugal pumps with guide vanes were invented one after another, making it possible to develop high-lift centrifugal pumps. Subsequently, various pumps came out one after another. With the application of various advanced technologies, the efficiency of pumps is gradually improved, and the range of performance and applications are gradually expanding.